Popular Movies Based On Video Games

Video games have been around since the 1970s and since the 1990s Hollywood has been adapting some of these games into movies. Though it seems like it would not be too difficult to make movies based on video games since the two forms of media seem to match each other. A movie made from a video game should just have to follow the story and characters developed in the video game with some adaptations made for the budget and the story. Though this may sound simple and an easy formula to follow, movies based on video games have had mixed results. 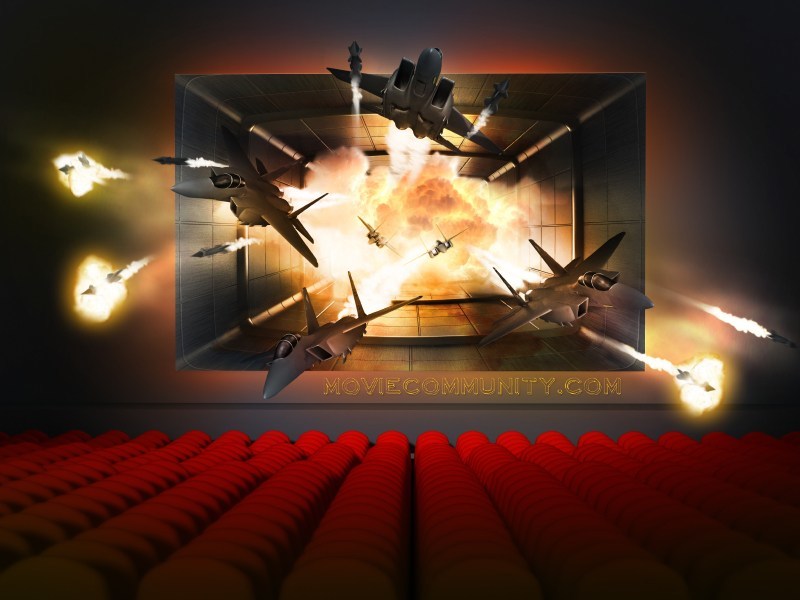 Movie Based on Games

Making a video game work as a movie you need a game that can be converted to a movie and still hold the interest of the viewers. A video game is interactive and the player usually immerses himself in the game. A movie on the other hand does not offer you the same experience. You may immerse yourself in the movie but you cannot participate in it like you would in a video game and this is what make the whole difference. This is one of the reasons that the number of movies based on video games that have been successful is small. Here are some of the more popular movies based on video games.

We have discovered Suicide Squad's biggest secret... right under our noses.

5 Reasons Why "The Avengers" Is Empowering.