Despite its more modernized technical quality, interesting plot, and generally wonderful adaptation of what for many was a childhood classic, the 2018 version of Tomb Raider brings another refreshing change from Angelina Jolie’s 2001 and 2003 edition: a realistically athletic Lara Croft. 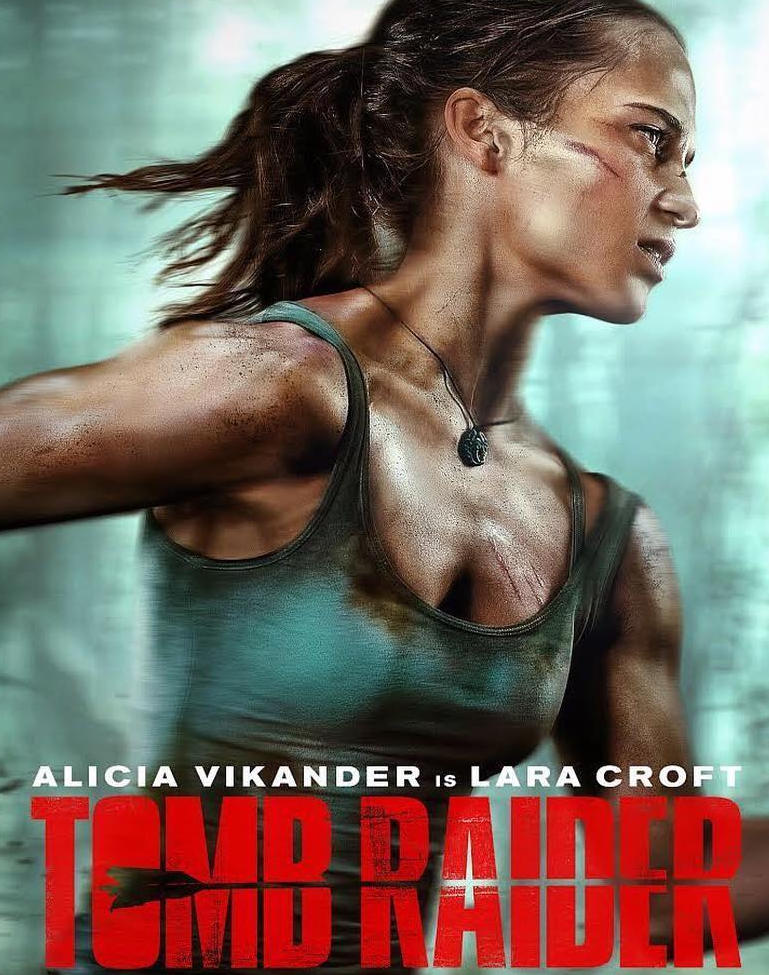 One would assume that a huge criterion for being a superhero of any kind would be fitness. Unless you are relying wholly on your brains or some gadgets, you need to be strong, fast, resilient, and preferably in possession of superhuman healing speed, if you want to save the world. Could we imagine Superman, even with his gravity-defying alien powers, as a lean string bean? Would Christian Bale make a good Batman if he stayed at the weight he was for The Machinist? When it comes to Captain America, his former weakness and how it hindered his abilities as a soldier are central to the development of his character, with the culmination, of course, being a supersoldier serum that not only makes him harder, faster, and stronger… but makes him look like a strong man as well.

And yet when it comes to our heroines, we have long followed a trend of making them young, skinny, and busty, rather than, you know, physically capable. For most of cinematographic history, the super heroine has been a fairly unimpressive specimen. Whereas male cast members are asked to pack on the muscle and strip themselves down to bare, single-digit fat percentages, female hero actresses were asked to lose a bit more weight and invest in a push-up bra.

There is no definitive turning point, however. Xena, everyone’s favorite warrior princess, was muscular and thick-thighed back when the average heroine in comics was designed like Barbie and actresses were asked to get lean and wear a corset to emulate that unnatural figure. But at the time it did not catch on. Rather, we had stars like Uma Thurman in Kill Bill who did not look as though she could handle a rowing workout, let alone killing hundreds of people; or Adrienne Palicki’s Wonder Woman, which required a stunt double with at least an extra 10lbs of muscle just to perform the actions which were required.

With the development of the Crossfit figure trend, women across Western society shied away from the extra-thin standards of the 80s, 90s, and 00s. Rather, the focus was on being fit and healthy, with the knowledge that being as fit as you could possibly be was always going to be more beautiful than dieting until you’re as thin as you could possibly be. Scarlett Johansson’s Black Widow and Gal Gadot’s Wonder Woman moved towards actresses who looked as though they could actually perform the stunts depicted. To attain Black Widow’s gymnast’s physique, Johansson had to work out intensely every day. And Gadot’s obligatory enlistment in the Israeli Defence Force added reality to Wonder Woman’s more powerful muscular body.

Similarly, the original Tomb Raider games made Lara Croft’s sexuality take front and center, with oversized breasts produced by a programming error, and a habit of simply running around in as few clothes as possible. However much the animation was not exactly a realistic figure, she was nonetheless purely sexualized. Angelina Jolie’s adaptations followed that blueprint, with the focus being on Jolie and Croft’s shared status as sex symbols of the time, rather than the appropriateness of the actress to the character. Not only was Jolie not fit enough to be a realistic Lara Croft, but she had not played a single game either. And, although the film was a fantastic adventure to watch, it followed far too closely in the tradition of prioritizing sex appeal over realism.

On the other hand, Alicia Vikander definitely looks, and acts, the part of an action heroine seeking to rescue her father. The actress had to put on 12lbs of muscle for the role, and worked out intensely. Taking some cues from the 2013 game Tomb Raider – Survivor, her character is strong, stern, and perpetually dirty. And, quite frankly, it’s refreshing that this seems to be becoming a trend. We need more realistic heroines.

Vikander’s Lara Croft is not a piece of eye candy. She is not an aloof, oversexed acrobat in a crop top and booty shorts. She is a strong, muscled explorer, with a lot on her mind and a slightly damaged identity, who finds it more important to wear appropriate jungle clothes than look good. As she should be. 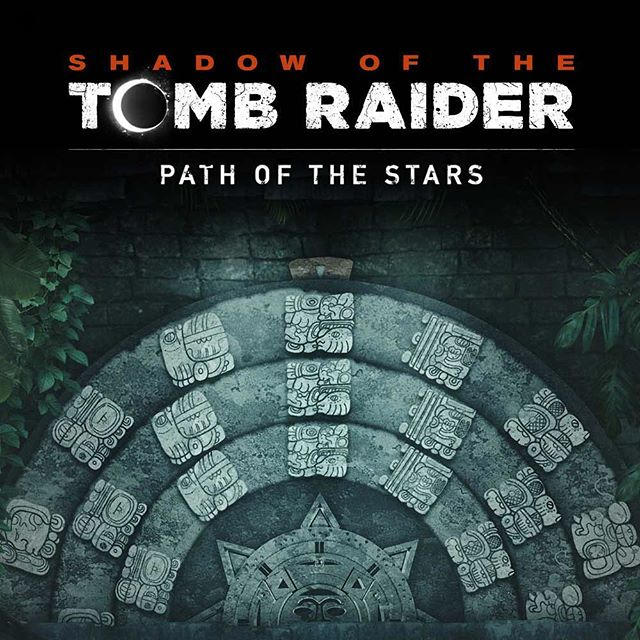